Home / Our Team / Andy Anderson
Next »

Andy Anderson is the President and CEO of Nor-Son Inc, a parent company to Nor-Son Construction, specializing in Healthcare and Hospitality construction, and Nor-Son Custom Builders, a boutique residential builder specializing in high-end custom homes, in the upper Midwest.

Prior to becoming President & CEO of Nor-Son Inc, Andy began his career in the banking industry, successfully growing International Bank Corporation from $250 million business to $600 million and expanding to 19 branches. Andy also has been involved in numerous commercial real estate transactions, and continues to develop properties across the upper Midwest.

Andy then went on to establish Northern National Bank. Under his leadership, he increased the financial institution to four branches with $200 million in assets before selling the business in 2008. Andy is a trustee on the board at Regis University in Denver, Colorado, former member of the Young Presidents’ Organization and a former trustee at both Breck School in Minneapolis and Providence Academy in Plymouth, Minnesota.  Andy earned his Bachelor of Science in Business from Regis University and his graduate degree in banking from the University of Colorado at Boulder. 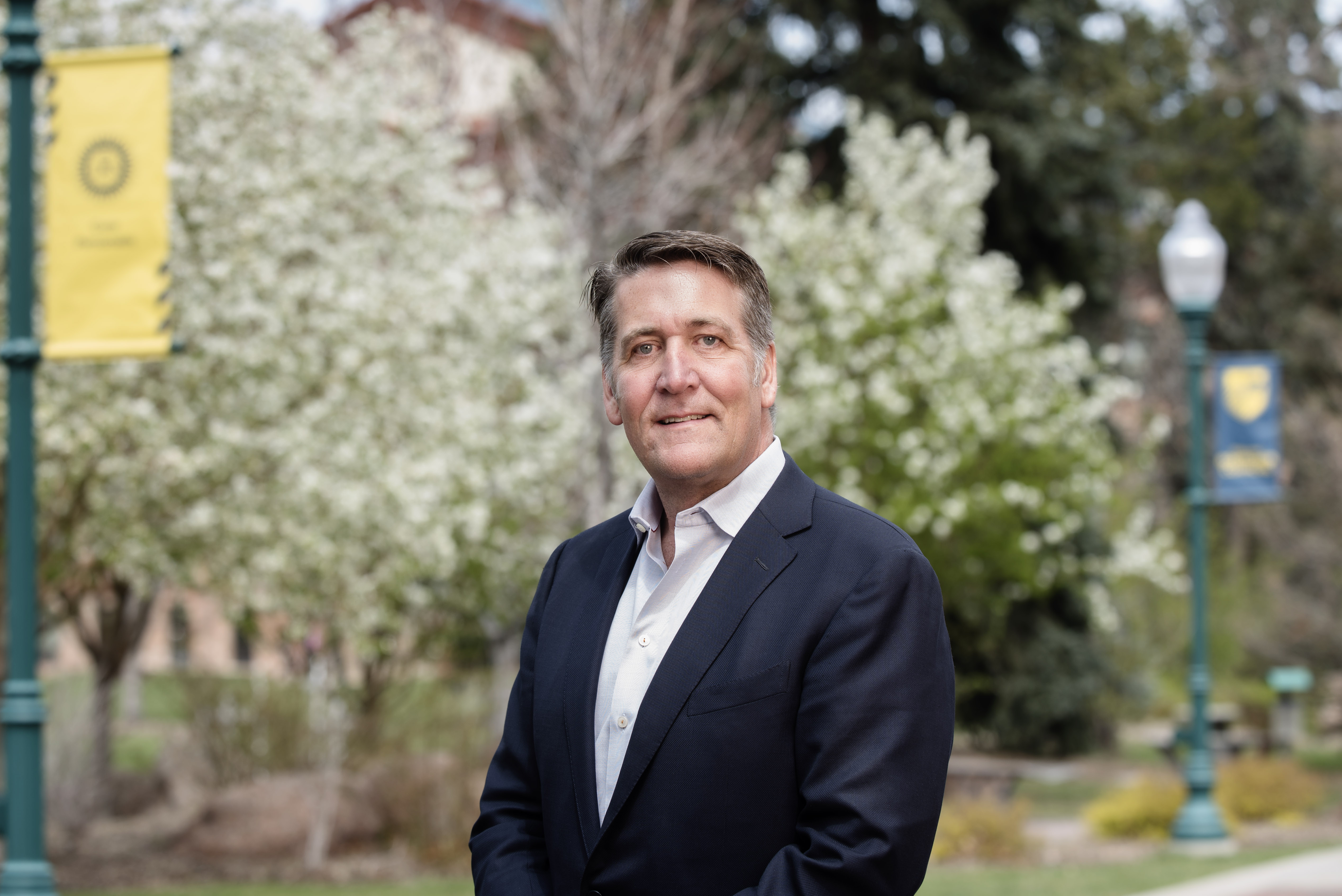 Comfort isn't just our
end product. It's part
of our process.